For more than 20 years, American economist Michael Kremer has been dedicated to developing new ways to study and help the poorest people on the planet. The experimental approach to the theme led to him being awarded the Nobel Memorial Prize in Economic Sciences in 2019.

Kremer, who is a Gates Professor of Developing Societies at Harvard University, is expected to share his experience in the Brazil Africa Forum 2020. In recent years, he has focused on developing mechanisms to increase the efficiency of small rural producers in countries in Africa and Asia.

“I conducted a series of studies on digital agricultural extension, providing agricultural advice to farmers via cell phone. I also co-founded an NGO, Precision Agriculture for Development (PAD), which provides digital agricultural extension. In the past, PAD has worked mainly in countries in Africa and South Asia. However, PAD is now expanding to Brazil and other countries in Latin America. So I’m excited about the prospect of projects in Brazil and Africa learning from each other”, Prof. Kremer states.

He is also taking part in discussions to create an efficient vaccine against the coronavirus. Prof. Kremer has been participating in debates not only on investments but also on distribution and guaranteeing access to the vaccine for low-income people in underdeveloped countries.

According to his analysis, the economic losses due to the COVID-19 pandemic are in the order of US $ 375 billion per month. In this context, the sooner a vaccine is created, the less negative economic effects will be felt.

More than 700 million people are still living on extremely low incomes. Annually, about 5 million children under the age of five still die from diseases that could often have been prevented or cured with cheap treatments. 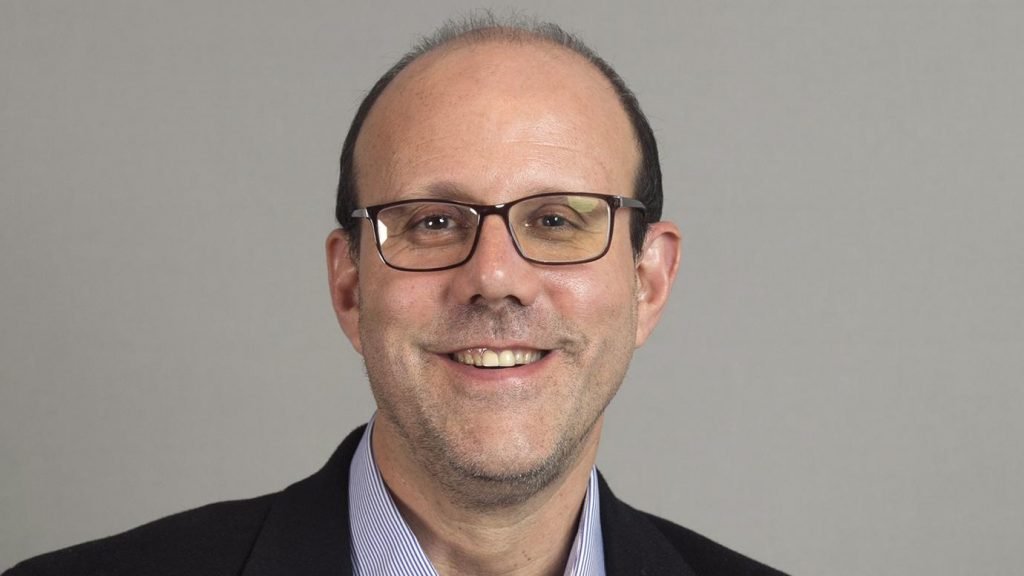