Water usage in agriculture is crucial for food security. How the Brazilian best practices can be replicated in Africa? 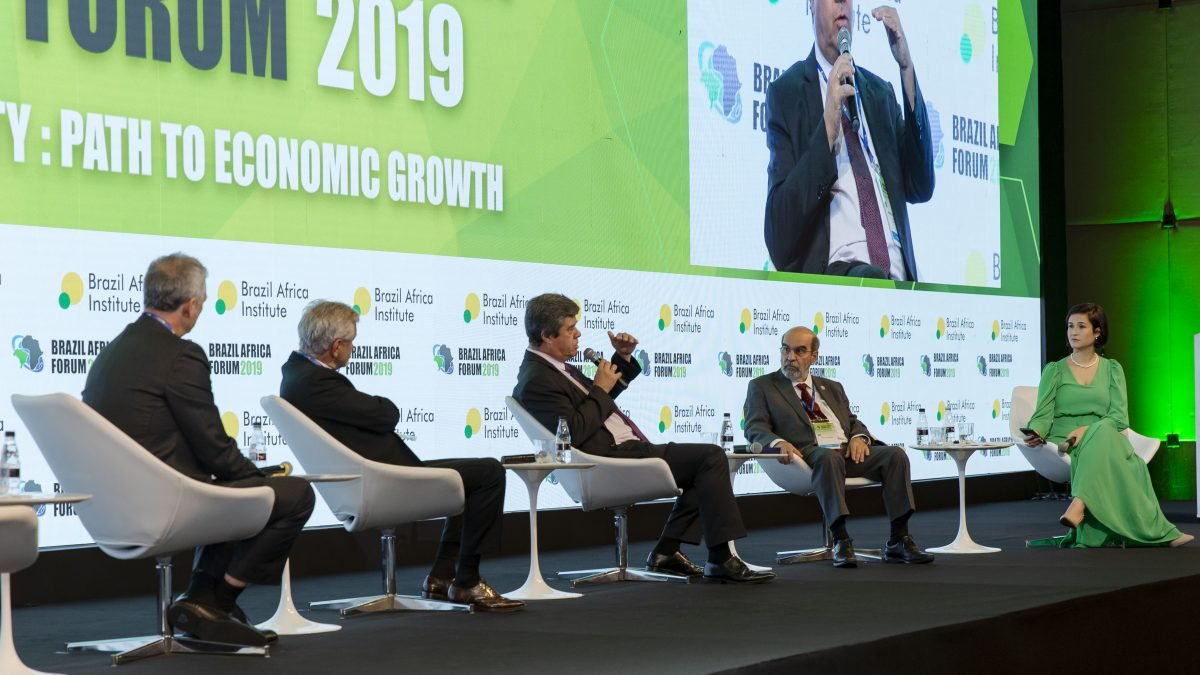 “Without water, there’s no food security” has stated Mr. José Graziano during his powerful speech. The Former General Director of FAO shared his vast knowledge with the public, brought examples of the ways climate change has drastically transformed people’s lives and claimed how urgent it is to rethink not only the water use but also its storage. He has mentioned the cisterns as one the most effective forms to store water, with more than 1 million cisterns built in the last years, through partnerships with NGOs and prefectures of small cities.

It has been stated during the session that even though some lands of Brazil, such as semiarid and sertão (hinterland) lack of reliable water resources, it doesn’t necessarily mean that they are poor or that it will lead to hunger or forced migration. According to Mr. Roberto Barcelos, “drought is not a synonym to poverty. It is actually related to a lack of political interest.”

He also mentioned that most of the Brazilian semiarid land is rich in aquifers and that transposing river basins techniques should be implemented.

In terms of public policies, Mr. Jorge Samek highlights that the moment when Brazil was taken off the Map of World Hunger, it was also when the small producer had started to benefit from public policies. In his speech, technology is regarded as an accurate path to rethink water use, especially the one destined for cattle breeding.

Mr. Graziano complemented the discussion by presenting more Brazilian successful cases, such as school feeding programs. He told the audience that such type of initiative is already being implemented in some locations in Africa, as Senegal.

Mr. Cesar Rizzi brought some examples of successful soil and water integrated systems, like underground DAMs, structures designed to contain the underground flow, from a natural aquifer or from an artificial one.

All of the panelists agreed that Brazil and Africa carry similar conditions to improve the usage of the water and also that the villages or municipality authorities have a fundamental role in this issue, by providing closer support, mainly to smallholder farmers.

The 7th edition of Brazil Africa Forum, held in São Paulo on November 12th and 13th, came up with the main theme “Food security: Path to economic growth”. During the event, around 300 representatives from governments, private sector, academia, and possible investors exchanged experiences, discussed valuable opportunities and also spread vast knowledge related to possible solutions for the eradication of hunger, along with the promotion of sustainable development in Brazil and countries of the African continent.