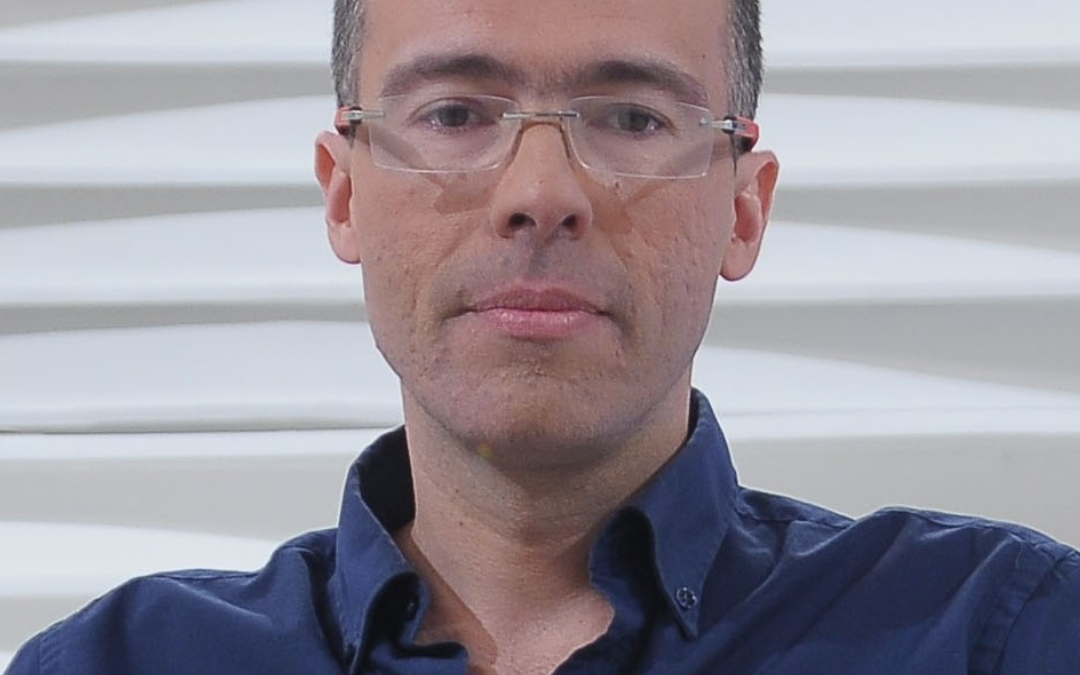 Jamil Chade has been a correspondent in Geneva for two decades and is currently the columnist for UOL News, The Geneva Observer, Canal MyNews, Bandeirantes TV and BandNews Radio. With stories written from more than 70 countries, the journalist from São Paulo is also part of a network of anti-corruption experts organized by Transparency International. He was the president of the Foreign Press Association in Switzerland, and has contributed to international media outlets such as the BBC, CNN, CCTV, Al Jazeera, France24, La Sexta, and others.