African Continent’s common challenge: to bring technology and alternative energy to the villages to avoid the rural exodus 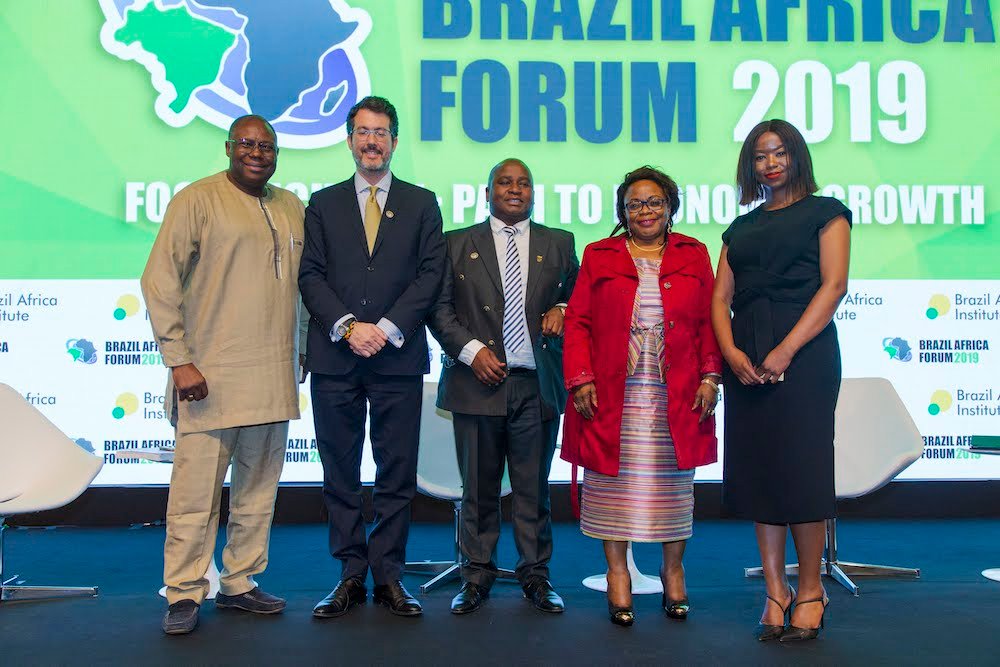 African Continent is formed by 54 countries, with different economic and agricultural realities. But most of these locations face the same challenge: how to bring new technologies and different types of eco-energy sourcing to the agricultural fields in order to avoid the premature rural young depopulation.

By taking the example of South Africa, the Deputy Minister has explained that the average age of smallholder farmers in the country is 60 to 65 years old. When asked how they intend to keep their sons and daughters in the agricultural activity, their answer was that they will not do this. They want to see their kids far from the villages. In the Deputy Minister’s opinion, this is a real threat to future food production.

The second issue appointed by the Deputy Minister is how to invest in order to make the product more competitive and reach the market. He has stated that it is urgent to invest in alternative energy power sources, such as solar energy, and take this to the food producers.

The Vice Minister of the Republic of Cameroon, Mrs. Ananga Messina, shares the same opinion and explains that the country has invested in the hydroelectric energy sourcing in the past seven years, but reinforced that the result of this effort will take some time to come up. According to Mrs. Messina, another issue in her country is the lack of investment in technology. Because of that, a huge portion of the production is lost during the harvesting.

On the other hand, Mr. Yemi Akinbamijo, Executive Director of FARA (Forum for Agricultural Research in Africa), told that there was a commitment among the African countries to invest 1% of their GDP in research, aiming the power generation. But actually, the average of the current investment is around 0.5%.

Mr. Pedro Rodrigues, from Phillip Morris, said that the private sector carries a vision that the agriculture development in the African Continent is a cross border discussion and should be linked with a solid regulatory policy. He also brought a Brazilian case as an example, where the tobacco producers recruit young people to rural life throughout the diversification of the plantation, beyond the tobacco. Now, they are also producing food in their small properties.